Complete Weed Control, the UK’s largest weed control contractor, has announced the appointment of Carrie Taylor, who will be assisting in administrative and financial operations. 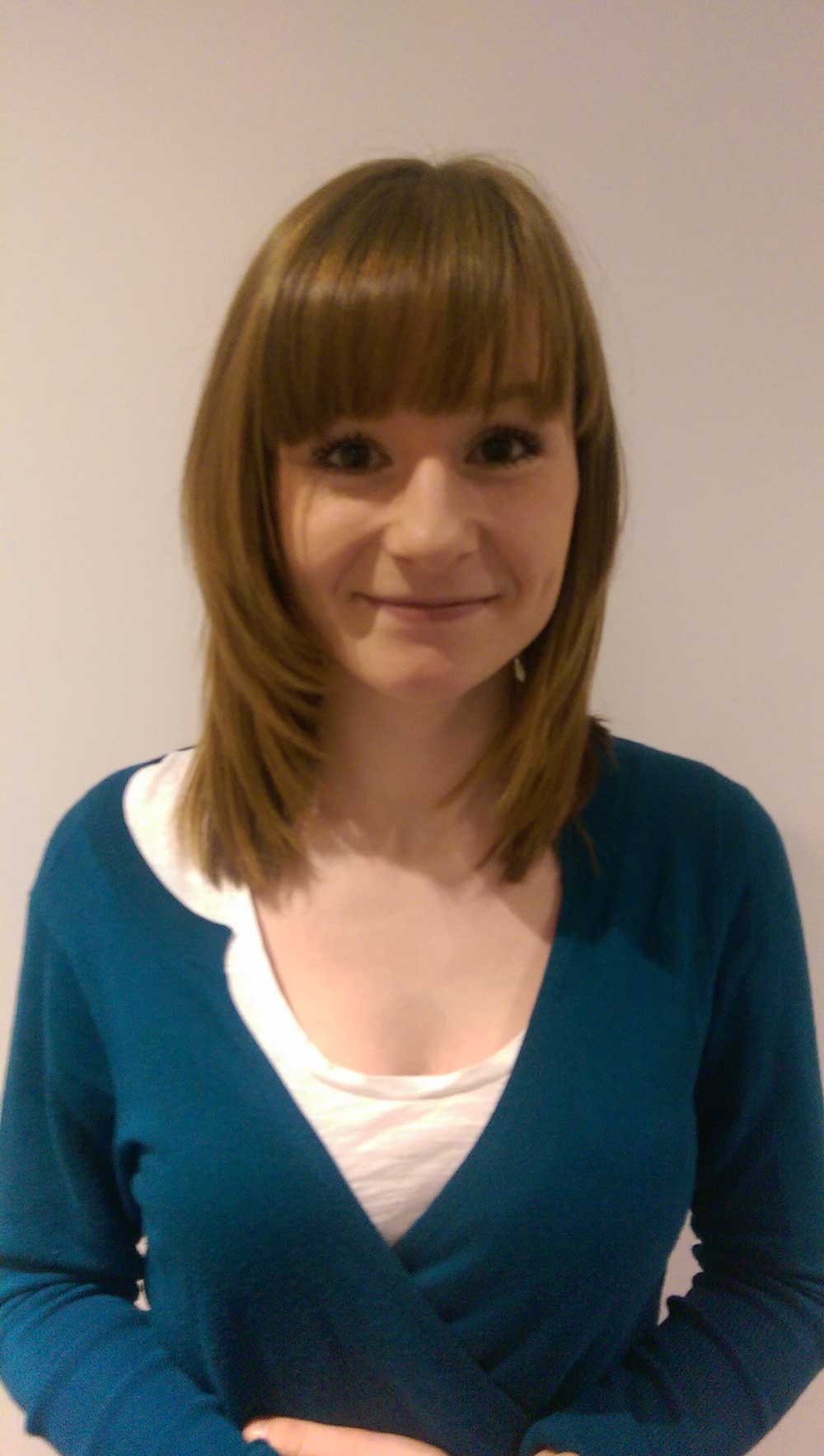 Carrie brings with her a number of key skills after previously working for a large insurance company where she was responsible for performing administrative tasks to ensure the smooth running of day to day tasks. As well as implementing her own projects and facilitating the insurance renewal process, Carrie also had some participation in the finance department; something which enticed her to apply for the position with Complete Weed Control.

“I’m very excited to learn and hopefully excel in new areas such as the financial role. These new skills may lead to further qualifications for the long term benefit of both myself and Complete Weed Control,” she said.

Her new role will see her assisting the accounts personnel where required and performing administration duties. With over 48 UK based franchises and a further 2 operating in the Republic of Ireland, Complete Weed Control has the largest operational force in the marketplace and the company continues to go from strength to strength. As the company grows in stature and reputation, so too does the work behind the scenes, and Carrie is relishing the opportunity of playing a part in it.

“I’m looking forward to a number of aspects, in particular the opportunity to work with a good team.

“I am motivated and enthusiastic about whatever tasks or obstacles I may encounter and I hope this will not only assist my direct team but also make the company stronger as a result.

“The company has a great reputation and I’m very much looking forward to getting stuck in to my new role and assisting not only my team but all members within the company,” she said.