Complete Weed Control, the UK’s largest weed control contractor, has announced Conor Flynn as its newest franchisee to operate in the East Midlands.

Conor is the latest to join Complete Weed Control and after working with cars for the majority of his working career, he decided that it was time for a change of direction. When the opportunity arose to join Complete Weed Control he decided to learn more about the company, which ultimately played a major factor in his decision to alter his career path. 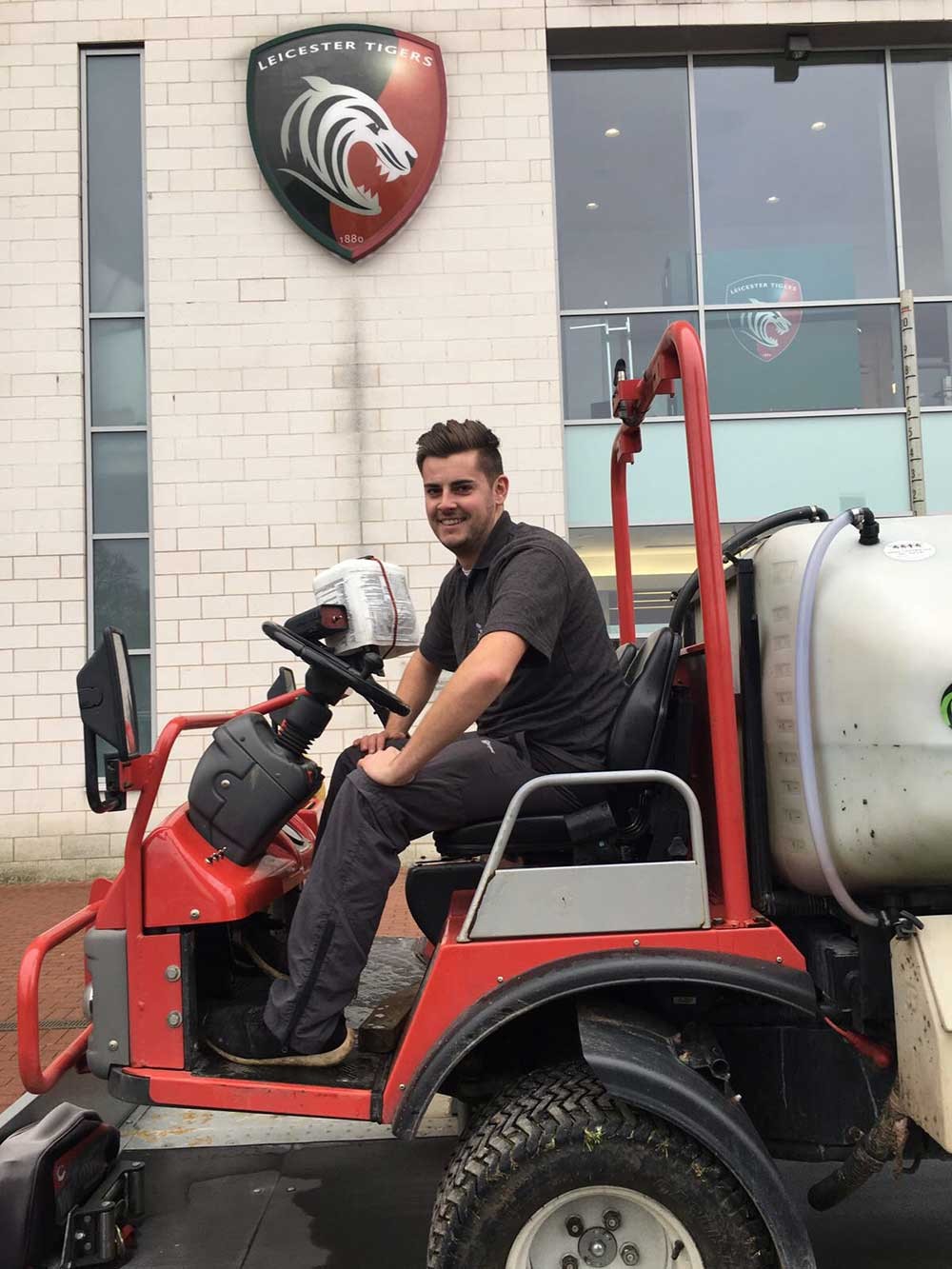 “I’ve worked with cars all my life, whether it is sales, events or driving around a track. Cars are my passion but when the chance arose to join Complete Weed Control I think the opportunity was just too good to ignore.


“I met with managing director Ian Graham, to find out more on the company and learn about what would be involved in the daily running of the business – and that made my mind up.”

Conor spent a year learning the business inside out by working under David Cocks, who had been in charge of the East Midlands area since 2000. Having recently just taken over the full day-to-day running of the business, Conor feels he is now ready to push on and grow the business.

“I’ve got some great clients and work at some fabulous places, which includes golf courses and sports clubs and I’m really enjoying it so far. My plan is to keep growing and building on the relationships that David has built up over the past 16 years.”

Since its beginnings in 1972, Complete Weed Control has gone from strength to strength and has built a reputation as the most professional and relied upon weed control contractor in the UK. The CWC group has been complimented by its hugely successful business model. Every inch of the UK is now occupied by a Complete Weed Control operative and also has a growing presence in Ireland.

“It’s an incredibly progressive and forward thinking company, says Conor. “Head office is always on hand to provide you with support and everyone has a high ambition which is a great motivation.

“I’m really looking forward to the road ahead with Complete Weed Control. It is great to be a part of this company.”