What Comes After an Indian Summer?

What comes after an Indian summer? Alan Abel, a Complete Weed Control franchisee for over 30 years tackles this sixty-four thousand dollar question as we have been treated to an exceptional weather run, which looks set to continue into the autumn.

We have, in effect, had three springs this season with warm dry spells interspersed with showers and periods of wet weather which has resulted in exceptional growing conditions. This holds true not just for grasses, but also for weeds. The season was early after quite a mild spring and early selective weed control was popular, but ran out of steam and in some cases second applications became necessary.

The same scenario has been experienced in the total weed control market on hard surfaces throughout our towns and cities. As Local Authority budgets have been slashed, weed control budgets have been a target for cuts as it is often viewed as non-essential. How wrong this has proven to be, as strong growth of weeds such as buddleia is becoming prevalent, which will eventually lead to damage to infrastructure. 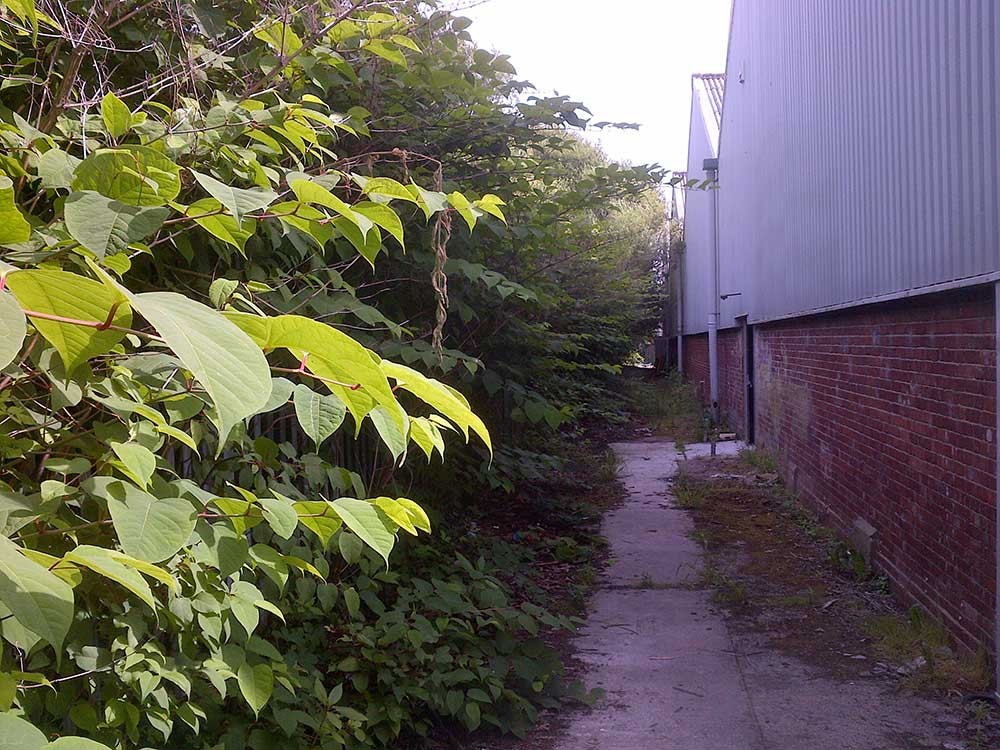 This year has put good weed control into sharp perspective and underlined the need for targeted pesticide applications as the preferred method to keep our country's hard surfaces in good condition and save large expenses in repairs to infrastructure.

We must be careful not to miss the window for treating Japanese Knotweed, as it seems to be shutting down early. Any knotweed that requires treatment should be undertaken in the next couple of weeks, before the onset of winter frosts.

So, what will the next few months bring?

here is bound to be a period of wet weather soon and this will bring the worm population to the top of our playing surfaces. What will remain unseen is the leatherjacket population that has undoubtedly been growing exponentially year on year. 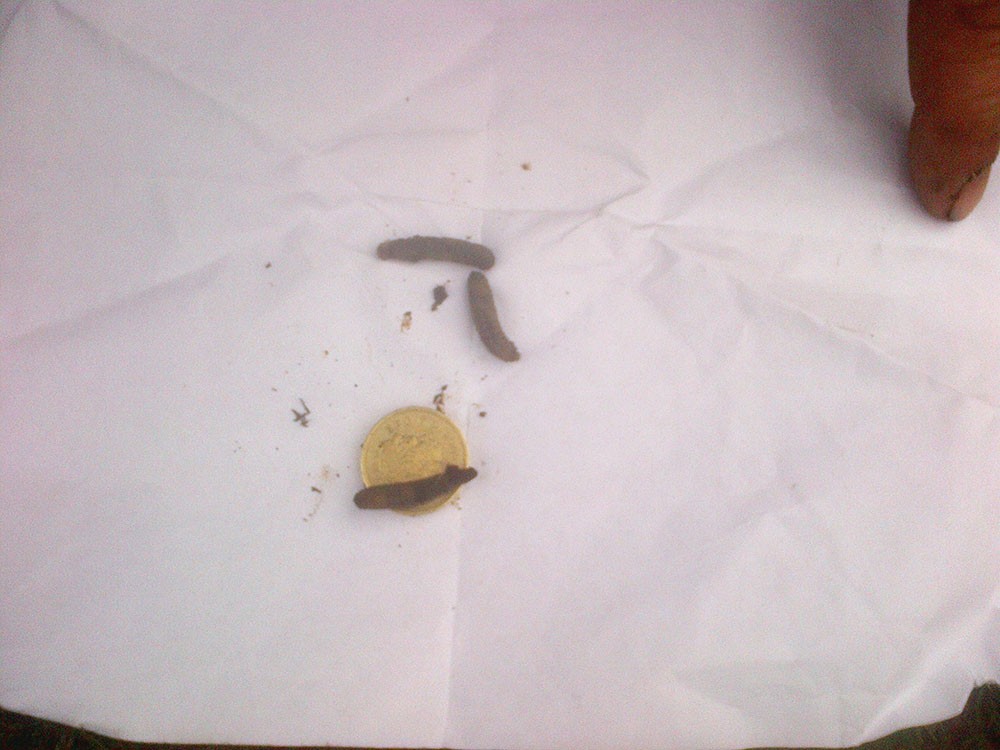 When treating the worms with Carbendazim, it would be foolhardy NOT to include a dose of CYREN @ 1.5 litres/ha into the spray tank. This would be the best £15-£20 spent over the year.

Even the most experienced Amenity Turf managers will be surprised how many leatherjackets can appear out of an apparently healthy sward.

All of our Complete Weed Control franchisees are able to undertake the above applications at a reasonable cost, taking all the Health and Safety worries away from our clients. All empty containers would be taken away and a record of application left with our clients.

With the service, a pH buffer and a penetrant would be added to the mixture to help the insecticides and lumbracide work as efficiently as possible.

Also round the corner is a potentially cold winter - just look at the berries on hedgerows. It is an 'old wives tail', but sometimes comes true.